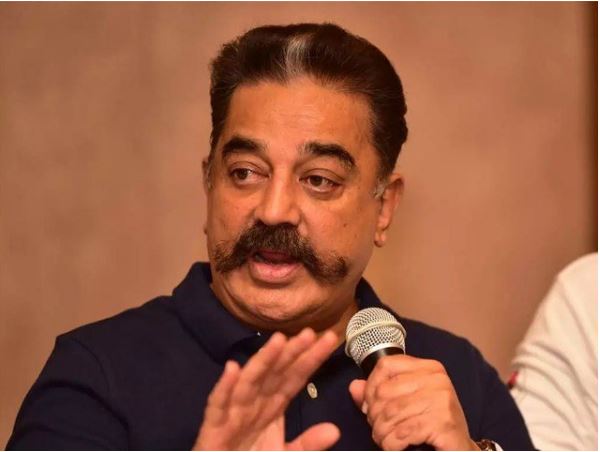 According to Indian media, politician and well-known actor Kamal Haasan was on his way to Chennai after his election campaign in Tamil Nadu when a young man came running towards him and tried to open the door of his car. However, Kamal Haasan Party workers standing around snatched the youth and severely injured his stomach, as a result of which the youth was seriously injured.

Political activists in Kamal Haasan’s party say the young man tried to attack the actor, damaging the car’s windscreen. On the other hand, the police said that the youth has been shifted to the hospital due to serious injuries but the youth is a fan of the actor and his intention was not to attack.