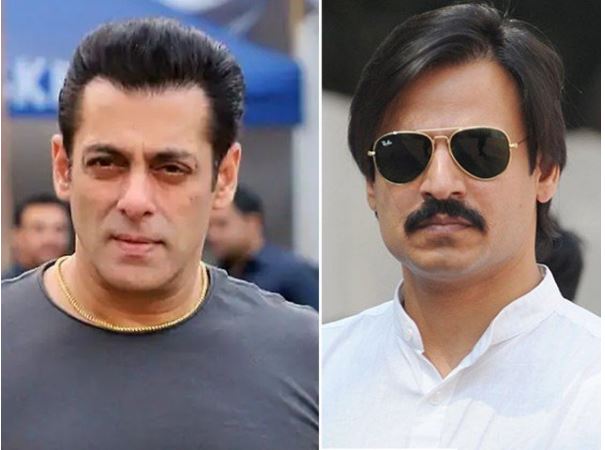 Indian actor Vivek Oberoi started his film career in 2002 with the film “Company” which brought him a lot of fame. However, the press conference against Dabangg Khan in 2003 and the controversy that followed ended his career. , Salman and Vivek have been at loggerheads for years over Aishwarya Rai, but after 28 years, it seems that the feud between the two is coming to an end.

According to Indian media, actor Vivek Oberoi recently attended Salman Khan’s family party. Vivek was invited by Salman Khan’s younger brother Sohail Khan’s wife Seeman Khan for his birthday in which Vivek Oberoi also arrived surprisingly. Everyone was surprised to see the actor at a private function at Salman Khan’s house. However, Vivek’s participation in the party suggests that perhaps the enmity is now turning into friendship.
It is to be noted that after holding a press conference against Salman Khan, Vivek Oberoi had several times apologized to Dabangg Khan for his behavior in award shows or other ceremonies. However, Salman Khan never spoke about Vivek Oberoi.