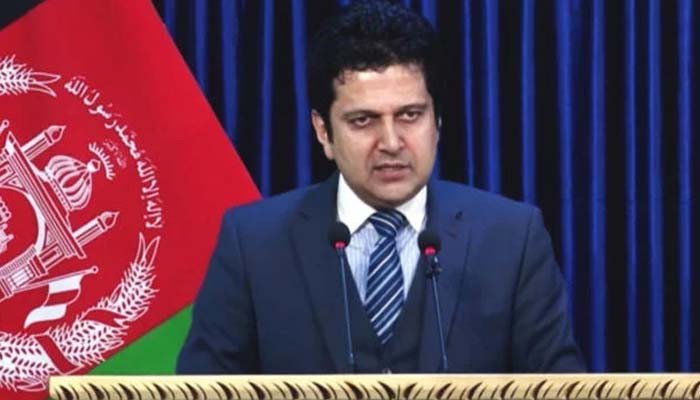 He said this in an exclusive interview with Geo News correspondent Aizaz Syed in Kabul.

Dr. Mujeeb Rehman Rahmani said that we are committed to talks, we will succeed in a ceasefire, now it is up to the Taliban to come forward and end the ceasefire and violence and find a political solution to the Afghan problem ۔

“The aftershocks of the evacuation are in Afghanistan. The Afghan government has lost some districts and different parts of the country but this is a temporary situation. No one can win militarily in Afghanistan. The only solution to this problem is through negotiations,” he said. The Taliban have been saying that they are fighting against the foreign occupying forces and now the foreign forces are gone so we should not fight against each other anymore, we need to sit down and talk.