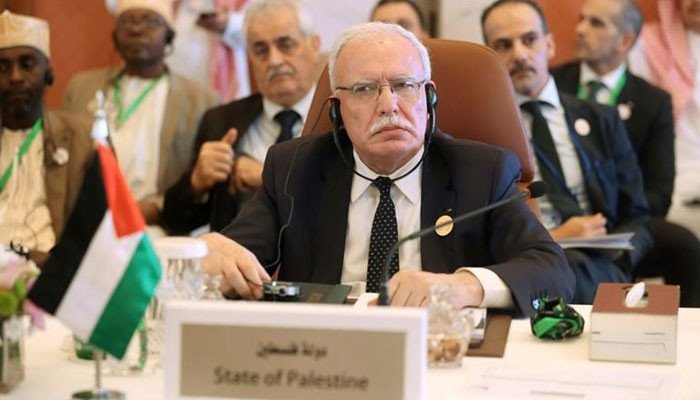 The Palestinian Foreign Minister wrote a letter to the Indian Foreign Ministry protesting the incident and said that India did not support the resolution presented in the UN Human Rights Council against the recent Israeli bombing of Gaza.

Criticizing India’s attitude, Riaz al-Maliki said the Indian government missed an important opportunity to speak out against oppression with the voice of global public opinion.

He added that every country should have raised its voice against Israel’s cruel act, but 14 countries, including India, did not support the oppressed Palestinians in the World Human Rights Council.

It should be noted that the resolution called for the formation of a commission to investigate the Israeli aggression.