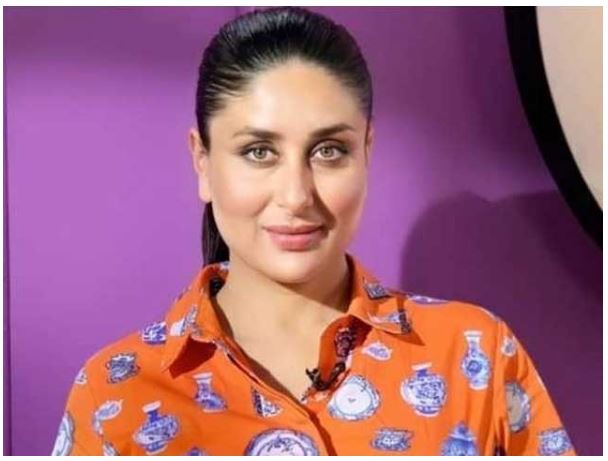 While some people are even making personal attacks on the actress and they say that Kareena Kapoor is being named for the role of Sita in the film while Kareena Kapoor is married to a person who belongs to a different faith in real life. Keeps

It is a well known fact that Kareena Kapoor is married to Bollywood actor and “Nawab of Pataudi” Saif Ali Khan with whom she has two sons. On social media, many Indians are expressing frustration over the choice of Kareena Kapoor for the role of “Sita” and are demanding a boycott on Twitter of Kareena Kapoor Khan, as well as the film’s producer and director. ۔

It is to be noted that the author of the film on Sita, the wife of Hindu religious god Ram, is KV Vijendra, who had initially clarified that Kareena Kapoor has not been finalized for the role, but her statement also The anger of many Indians has not abated. It has also come to light that actress Deepika Padukone’s name is also under consideration for the role of “Sita”.

Actor Mahesh Babu will be seen playing the role of “Ram” in the film while actor Hrithik Roshan will be seen in the role of Rao. The film will be shot in 3D and will be released in Hindi, Tamil and Telugu.