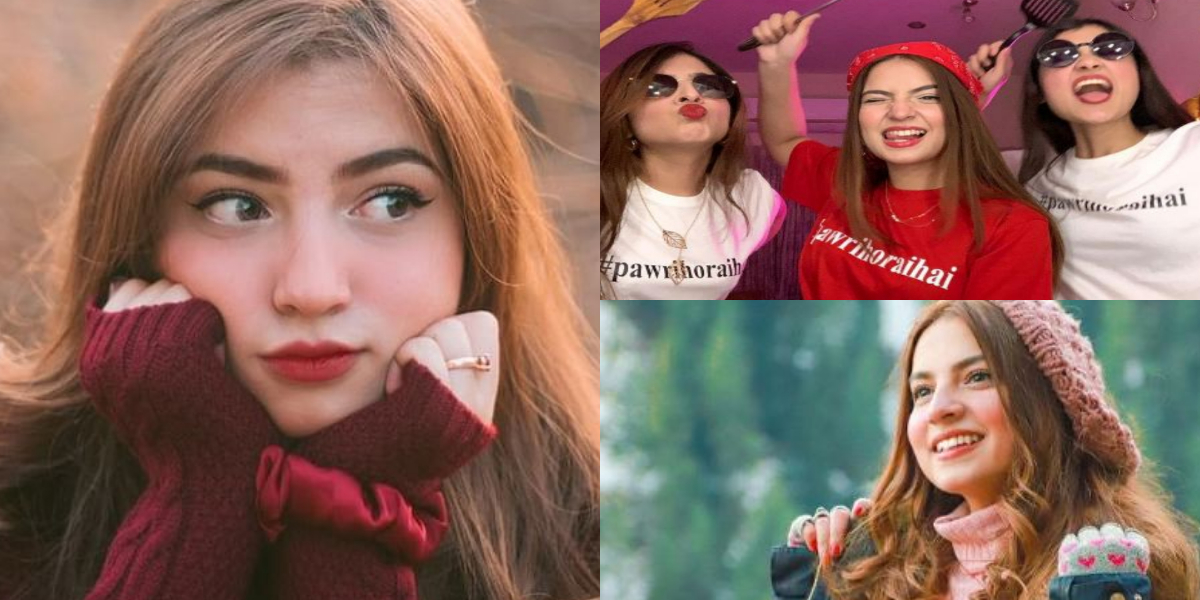 When and with whom Power Girl will marry, everyone told

In Pakistan, on February 6 this year, a 5-second video of a YouTuber and Valagar girl, Dananir, went so viral on social media that it is still being discussed.

The video went so viral that not only in Pakistan but also in other countries including India, parody videos of his video were made and his followers on social media also increased while he also took advantage of his fame to sell T-shirts. started.

Recently, Dananir participated in a private TV morning show and said that because of this show she has come to Karachi after almost 10 years and the city of Quaid has captured her in her love.

Dananir talked about his personal life and the short video made with this particular tone.