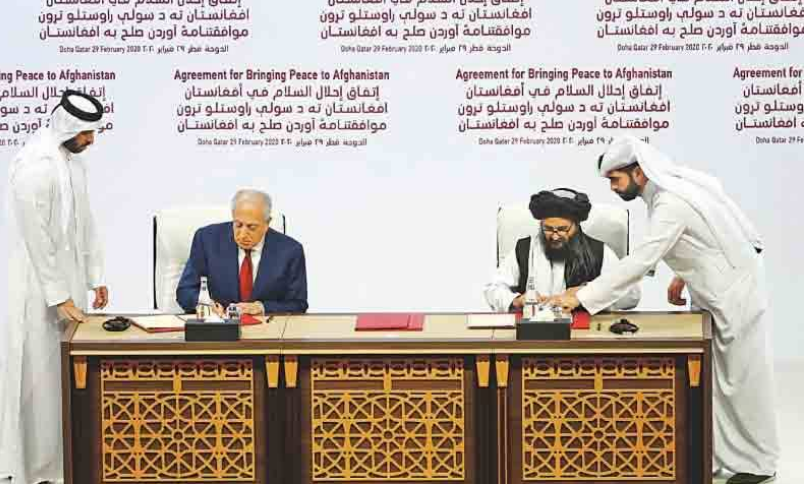 Biden’s administration says it wants to know the extent to which the Afghan Taliban complied with the terms of the Doha Peace Deal, and White House National Security Adviser Jack Sullivan made this clear in a telephone conversation with his Afghan counterpart. A comprehensive analysis is needed of what the points of the deal reached between the former US government and the Taliban are and how they can be implemented.