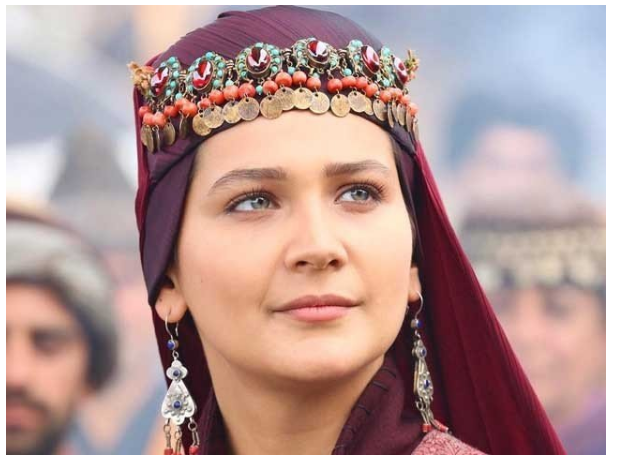 Video message of Turkish actress Islahhan Hatoun to Pakistani fans
ANKARA: Actress Gulsoom Ali, who played the role of Aslahan Hatoon in the Turkish drama “Ertugrul Ghazi”, has released a video message for her Pakistani fans.

One of the main characters of the play is also the character of Aslahan Hatoon. She is the wife of Ertugrul’s close friend Turgut and, like the other women in the play, is a very brave and wise woman. This role is played by Turkish actress Gulsoom Ali.