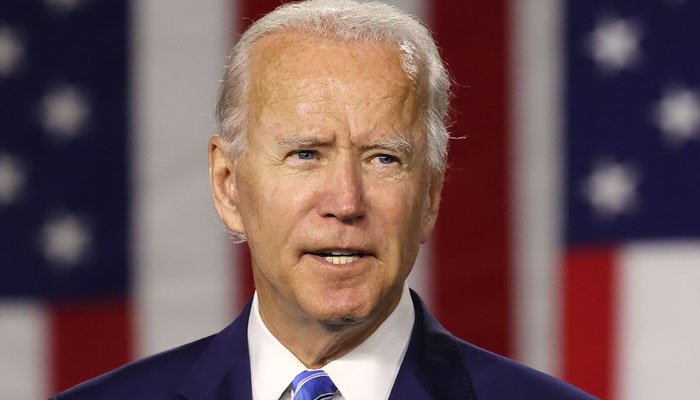 US warns China against raising money from Taiwan

China threatens US to crack down on Taiwan According to news agencies, US President Joe Biden has sent an unofficial delegation in support of Taiwan. China has begun military exercises near Taiwan, and the Beijing government has called the exercises war-ready. Chinese Foreign Ministry spokesman Zhao Lijan said in a statement that the United States should not play with fire on the Taiwan issue. But the Taipei government should immediately stop raising money. He said the United States could not be allowed to lure Taiwan’s separatist forces, as it would affect Sino-US relations and the entire Taiwan Strait would be at risk. According to media reports, China has stepped up security around Taiwan and its planes fly over Taiwan almost every day. On Tuesday, Taiwan’s Defense Ministry complained that Chinese planes had violated its airspace. Earlier on Monday, 25 fighter jets entered Taiwan’s territory. US Secretary of State Anthony Blankenship has expressed concern over China’s aggression against Taiwan. It should be noted that since coming to power in China in 1949, the ruling Communist Party has not recognized Taiwan’s sovereignty.