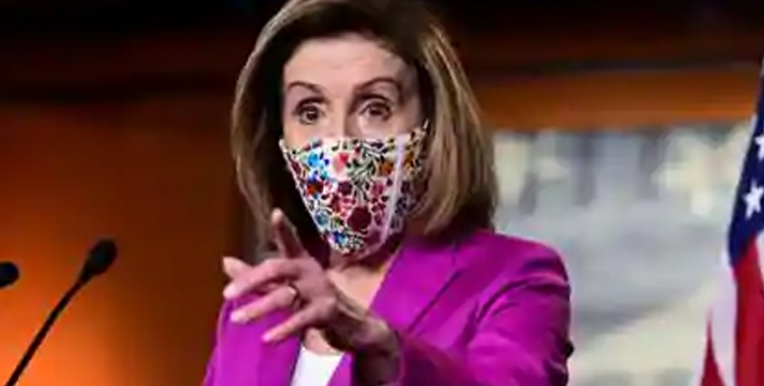 US military calls on Trump to protect nuclear codes

Washington – The US government is losing faith in President Trump, with Speaker Nancy Pelosi calling on the military to protect the nuclear codes from President Trump.

According to US media, US Speaker Nancy Pelosi has declared President Donald Trump mentally ill. He has contacted US Chairman Joint Chiefs of Staff and demanded that President Trump protect the nuclear codes.

Nancy Pelosi has told the military that Trump has the authority to carry out nuclear strikes and secret launching codes, to protect those codes to prevent Trump from carrying out a nuclear attack.

He said the mentally ill Trump could be even more dangerous, all steps must now be taken to save Americans.