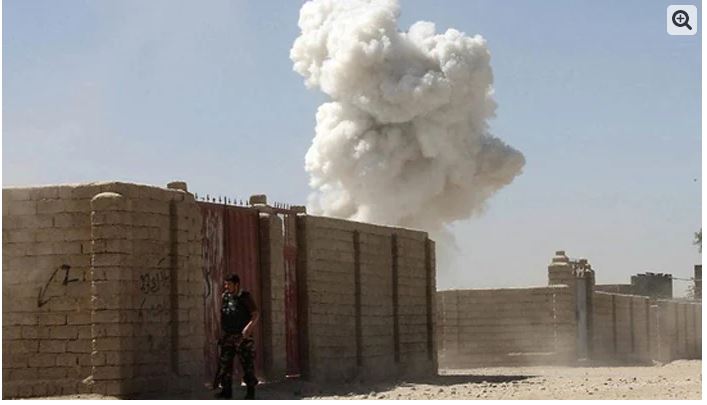 The Afghan Defense Ministry has confirmed that US forces bombed Lashkar Gah, the provincial capital of Helmand, today.

According to Afghan media, eight members of a family, including children, were killed in the bombing, but the Afghan government did not confirm the deaths of civilians.

According to Afghan officials, many areas of Lashkar Gah are under Taliban control, while the Taliban’s extremist government and fears of a civil war in Afghanistan could lead to a refugee crisis.

In addition, the United States has announced the launch of a new Afghan Refugee Program for Afghan Refugees in which those working for US-funded projects in Afghanistan, foreign NGOs, and foreign media will be able to apply.