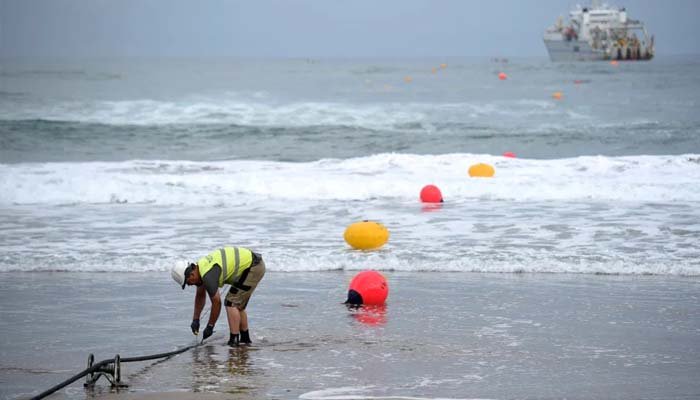 An underwater internet cable was cut near the Egyptian city of Cairo.

According to sources, cutting of 24 terabytes of internet data cable has slowed down the speed of internet and in some places internet service has also been affected.

Sources say that the length of the CMV5 cable from Singapore to France is 20,000 km and it may take about two weeks to repair the cable.

Sources said that internet users in Pakistan are also facing difficulties due to internet cable cuts and complaints of slow internet have been received in many cities.