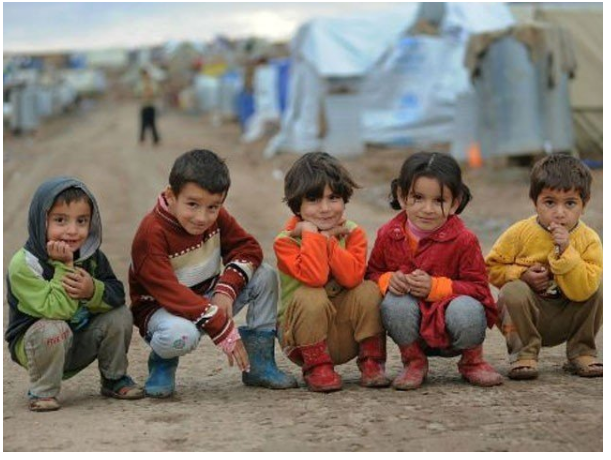 UN calls for safe evacuation of 27,000 children from Syria

GENEVA: The head of the UN Counter-Terrorism Department, Vladimir Voronkov, has called for steps to be taken to evacuate 27,000 children from Syria.

According to the International News Agency, the head of the UN Counter-Terrorism Department, Vladimir Voronkov, has warned that the lives of innocent children in war-torn Syria are in grave danger. Children also need to be protected from mental and psychological problems.

Addressing an informal meeting of the UN Security Council, Vladimir Voronkov added that more than 62,000 people, including 27,000 minors, are currently taking refuge in the country’s largest refugee camp in northeastern Syria. Are
The head of the UN Counter-Terrorism Department said most of the children were fighters from ISIS and other militant groups. If they do not have a better environment, they could fall into the clutches of militant groups.

Vladimir Voronkov also said that these children should be seen as victims rather than children of terrorists, otherwise the chances of these children turning to extremism will also increase.