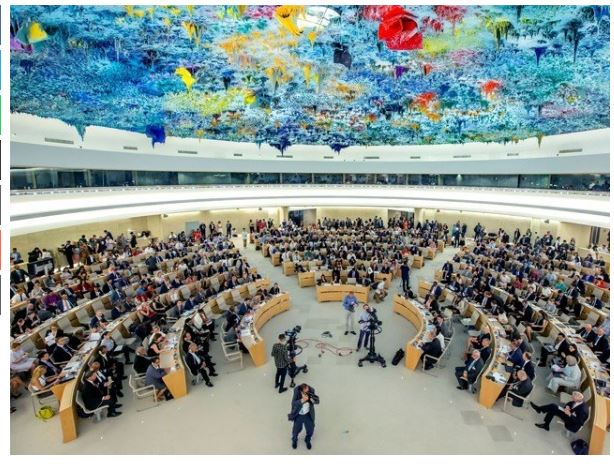 The UN Human Rights Council met in Geneva and passed a resolution calling for the establishment of a commission of inquiry into human rights abuses and war crimes during the Israeli bombing of the Gaza Strip. A permanent independent commission of inquiry will be set up to review alleged human rights abuses in Gaza, the West Bank, Occupied Jerusalem and Israel during the 11-day Israeli bombing and Hamas missile strikes.

The resolution to set up an independent commission of inquiry at the UN Human Rights Council was tabled by Pakistan through the Organization of Islamic Conference (OIC) with 24 votes in favor and only 9 against. While 14 other countries, including India, did not participate in the voting.
Israel, on the other hand, has once again demonstrated its traditional stubbornness by rejecting the UN resolution and declaring non-cooperation. Another obvious example is

The United States has also opposed the UN Human Rights Council’s resolution on the commission of inquiry, saying the move threatens peace efforts in the region.