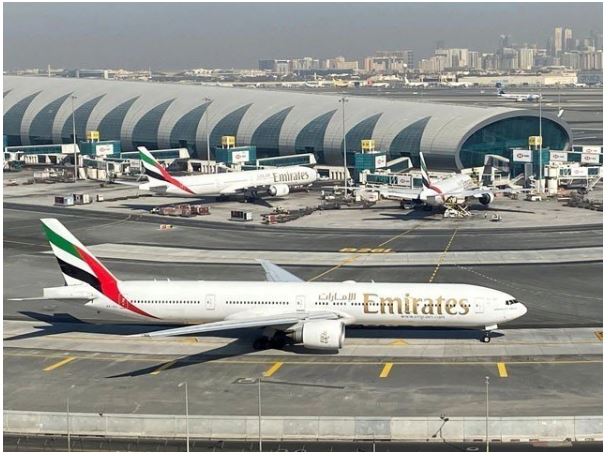 UAE extends travel ban to Asian countries, including Pakistan
Abu Dhabi: The United Arab Emirates (UAE) has extended travel bans on Pakistan, India, Bangladesh and Sri Lanka until August 7 in view of the spread of the Delta virus.

According to the International News Agency, the United Arab Emirates has once again extended the ban on flights from Pakistan, India, Sri Lanka and Bangladesh, which will remain in effect until August 7. The travel ban was extended due to the rapid spread of the Corona Indian type.

Apart from flights from these countries, passengers who have visited Pakistan, India, Bangladesh or Sri Lanka within 14 days will not be allowed to enter the UAE and will now be allowed to enter the UAE from any country other than these countries. Want to come
However, Emirati citizens, foreigners holding UAE Golden Visas and persons on diplomatic missions will be exempted from the ban. Tickets for people whose flights have been suspended will remain valid until the flight is restored.