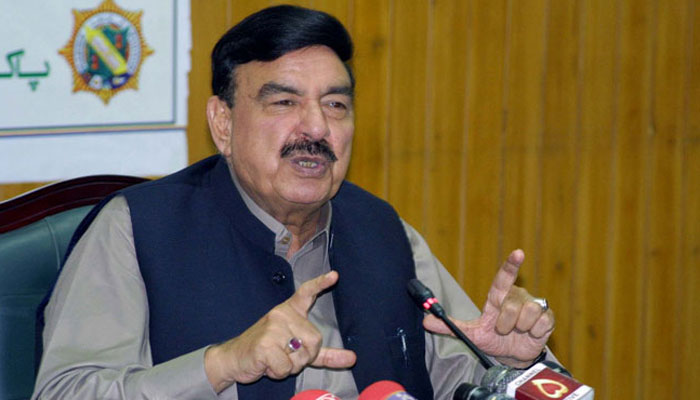 Two and a half years have passed, new political life has been found, come out for the poor, Sheikh Rashid

Sheikh Rashid said that salaried people are not living.

It may be recalled that Prime Minister Imran Khan has received a vote of confidence from the National Assembly today. On this occasion, the Prime Minister met with MQM leader Khalid Maqbool Siddiqui. Interior Minister Sheikh Rashid did not shake hands.

It is unknown at this time what he will do after leaving the post.