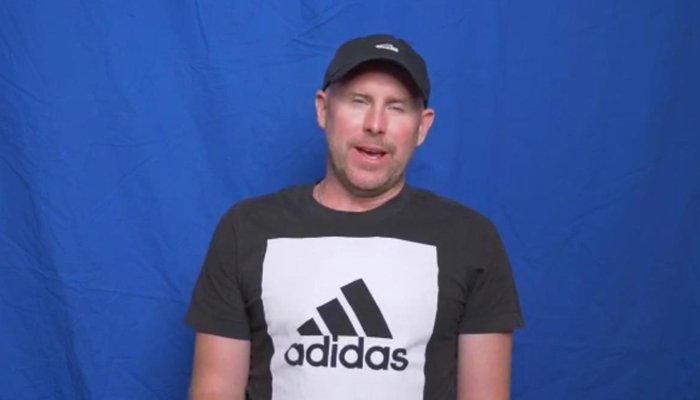 Trying to put smiles on the faces of people affected by Corona with my performance: Ben Dunk

Aggressive Australian batsman Ben Dunk, who is part of the Lahore Qalandars squad, says he wants his performance to bring smiles to the faces of people affected by the Corona epidemic and do something to make Lahore Qalandars fans feel proud.

Talking to Geo News, Ben Dunk said that the Lahore Qalandars have got off to a good start in the PSL. He hoped that they would continue in this regard. The preparations of the team are very enthusiastic. The team will definitely do well.

“The biosecure bubble around the world makes it very difficult for players to be confined to rooms and just go out for cricket, it’s all very difficult and often has an effect,” he said. It is a very tiring process. He himself would have been out of the bubble for barely five or six days from the PSL final last year. It is all difficult but it will not affect his performance. Will perform to the fullest.

The 33-year-old Australian cricketer said that the combination of Lahore Qalandars is quite good, most of the players are the ones who played their part in the good performance of the previous edition, hopefully what was good last year will be good this year too. ۔

He said that Qalandars had reached the final in the last edition but could not play good cricket in the final. He hoped that this time they would perform better than before and win the tournament.

To a question, Ben Dunk said that last year’s performance and game plan will inspire the team this year, the need is to maintain the same momentum.

The Australian cricketer said that winning a team is more important to him than a personal century and such was the thinking last year against Karachi when he played an unbeaten innings of 99 runs, it would be good if he had a chance to score a century this year. But they will be happier when they have the opportunity to play their part in the team’s victory.