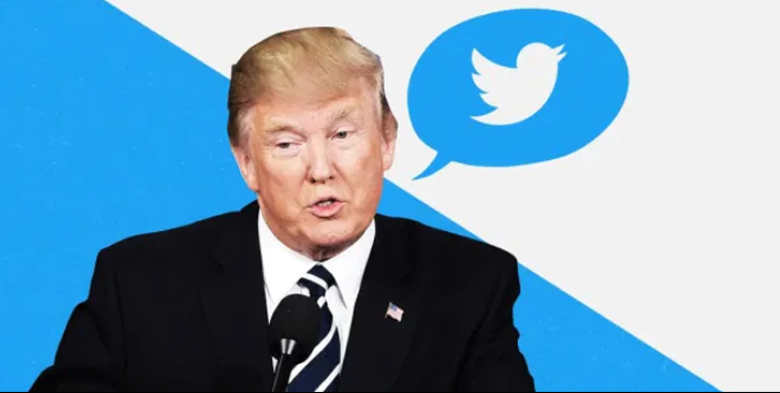 Washington: The Twitter administration has permanently shut down President Trump’s personal account, calling it a conspiracy between Democrats and left-wing extremists.

According to a report by a foreign news agency, Trump has strongly criticized the Twitter administration over the permanent closure of his personal account, saying that Twitter has gone further in banning free speech.

“The Twitter company can’t last long without the government’s gift of Section 230, we can’t be silenced,” he said.

President Trump said he was talking to other sites and would make a big announcement soon.

He said that they are also exploring the possibility of developing their own platform. Twitter is not about free speech, the left-wing platform is being promoted on Twitter.

Donald Trump tweeted from the US President’s official account on Twitter that the most disgusting people on the left-wing platform have the freedom to speak.