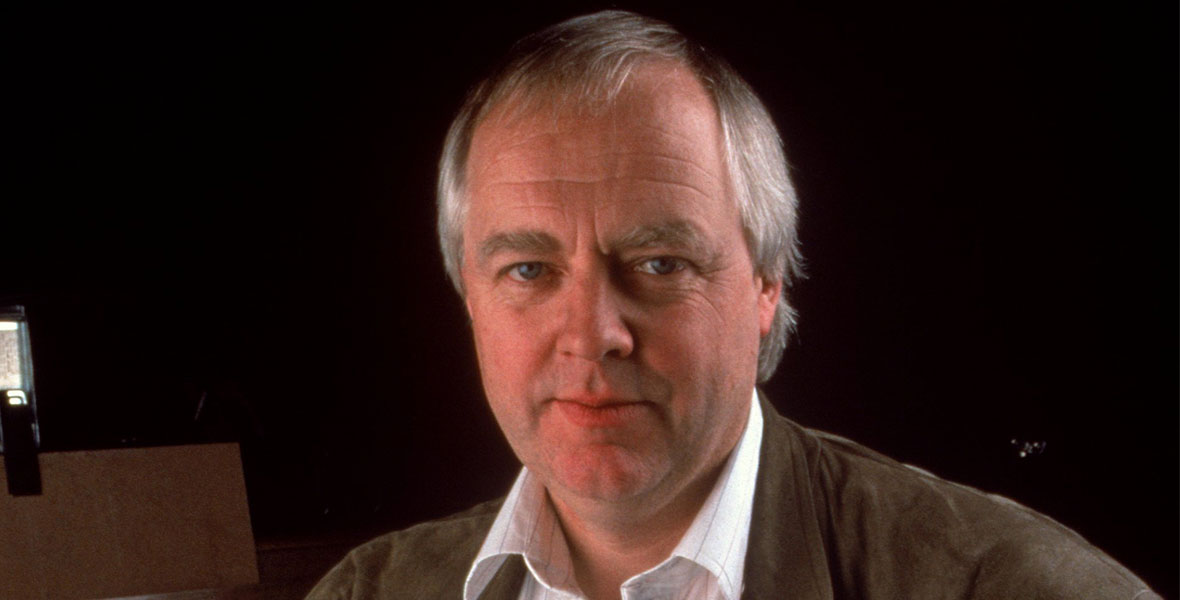 He was made a Knight Bachelor by Queen Elizabeth II in 1994. He was inducted into the Songwriters Hall of Fame in 1999, and was named a Disney Legend in 2002. In 2008, Rice received a star on the Hollywood Walk of Fame.

He is best known for his collaborations with Andrew Lloyd Webber, with whom he wrote, among other shows, Joseph and the Amazing Technicolor.

He is a British lyricist and author who has a net worth of $290 million dollars. Tim Rice was born in Amersham.