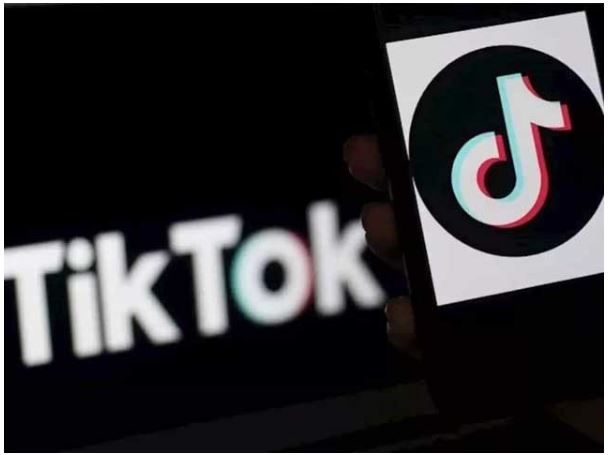 Tik Tak launched a job support service
Beijing: Tik Tak has announced that it will help its customers find jobs and has launched a service called ‘Resume’.

This was recently announced by Tik Tak. The service is currently being piloted in the United States, allowing you to send your CV and employment data to manpower agencies. It aims to further improve TickTalk in the public interest and help consumers find jobs.

Interestingly, TuckTalk has also approached the world’s largest companies and institutions in this regard, including Target, WWE, ALO Yoga, ShapiFi and other leading companies. Analysts have described it as “interesting” and an attempt to make it a platform for providing services such as LinkedIn.
Tik Tak also offers a very simple way to use it. That is, first go to ‘Showcase Their Skill Sets and Experiences’ in Tuck Talk Clips. Then write a caption with #TikTokResumes and post it. The other important news is that Tik Tak itself has created a separate website for the job where video CVs and text data can be sent.