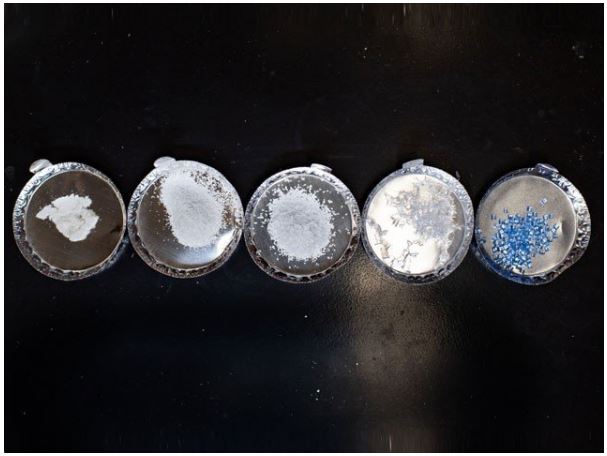 Scientists say that there are approximately one trillion different types of microscopic organisms in the world, but we have so far only discovered about one million of them.
Some germs (bacteria) and other microscopic organisms have shown tremendous abilities that, with a little modification, can enable them to convert even hard organic substances such as plastics into various compounds.

Professor Lou and Tactman have done the same with the use of genetic engineering, also known as “microbial synthetic biology”.

To enable microbes to convert plastics into proteins, they first identified the genes that could do the job better.

These genes were then added to the microbes (through genetic modification) in such a way that they began to convert different types of plastics into dietary proteins with great efficiency.

Currently, the technology for “making proteins from used plastics” is in its infancy, but there are wider possibilities for its development and industrial scale.

At present, the total amount of plastic waste in the world alone is about 370 million tons, while 8 billion tons of plastic is dumped in the oceans every year, which poses the worst threat to both the marine environment and life.

If this technology matures to our expectations, it will be of extraordinary help in solving two major global problems simultaneously: plastic pollution and food shortages.