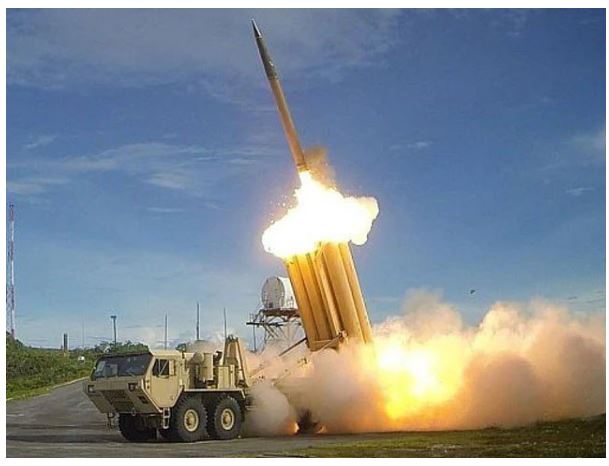 According to a recent report by the Stockholm International Peace Research Institute (SIPRI), a US-based peace research organization, the United States, Russia and China are making nuclear weapons more deadly and sophisticated. Nuclear weapons production has declined, but warheads have risen alarmingly.

At the beginning of this year, the United States, Russia, France, China, India, Pakistan, Israel and North Korea had a total of 13,080 nuclear weapons, compared to 320 last year, the report said. Has decreased
The report also said that although warheads would be destroyed on expiration date, the number of nuclear weapons would increase from 9,380 to 9,620 since last year. Because the number of weapons that can be installed and used has increased.

According to the report, the shortage of nuclear weapons is in place, but making these weapons more deadly and modern than before is likely to increase casualties in the event of war and cause mass destruction.