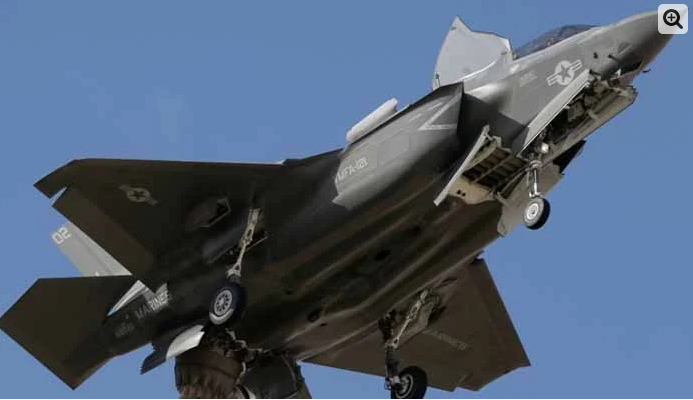 According to a foreign news agency, under former US President Trump, it was decided to sell billions of dollars worth of weapons to Saudi Arabia and the United Arab Emirates, which has been temporarily stopped by the administration of new President Joe Biden.

New US Secretary of State Anthony Blankenship said in his first press briefing that Saudi Arabia and the United Arab Emirates were reviewing arms sales, a move that is crucial to the new administration.

“The review of the decision to sell arms to both countries is aimed at ensuring that what is being considered in this case benefits our strategic objectives and foreign policy, so we take this opportunity,” he said. Doing all this

The U.S. news agency says arms sales to the UAE are part of an agreement to establish ties with Israel, which Saudi Arabia and the United Arab Emirates have temporarily suspended from arms sales to both countries. For the UAE, F-35 fighter jets and critical military equipment are included.

According to media reports, Biden had promised before taking the oath of office that he would review relations with Saudi Arabia, after which the decision came a week after he took over the presidency.