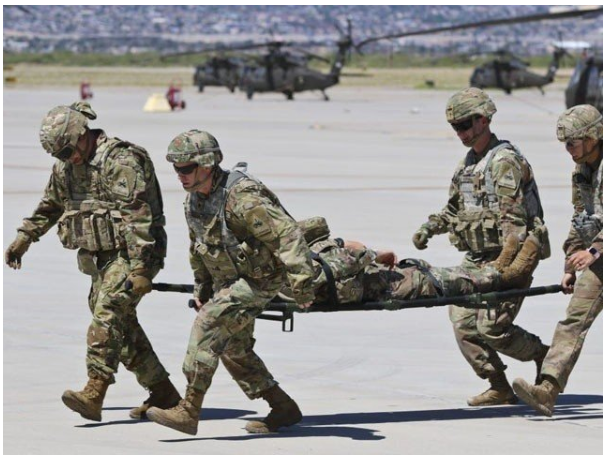 The U.S. military said in a statement that it was “intoxicated” by the anti-freeze operation
Texas: Eleven personnel, two of whom are in critical condition, have been taken to hospital after drinking antifreeze used in vehicles at a US military base.

According to the American Broadcasting Corporation, 11 soldiers at a US military base in Texas drank antifreeze as alcohol, which made their condition worse. The soldiers were rushed to a hospital where the condition of the two is said to be critical.

A statement from the U.S. military’s public affairs office said the incident, which took place at an El Paso military base, had left trainees in critical condition.
The statement added that medical tests of the soldiers revealed the presence of ethylene glycol, which is commonly used in antifreeze. Drinking alcohol is prohibited at the military base. The incident is being investigated.