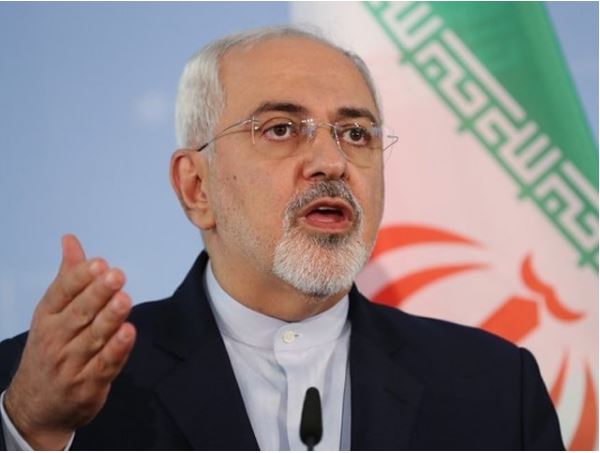 The time is running out for the US to join the nuclear deal, Iran
Tehran: Iranian Foreign Minister Jawad Zarif says the Biden administration has done nothing different from the administration of former President Donald Trump.

Speaking at the European Policy Center, Iranian Foreign Minister Jawad Zarif said the United States had time to negotiate a nuclear deal before Iran’s presidential election in June this year, but that it would have to hurry. We will have to wait until next year to join the agreement.

Jawad Zarif said that the Biden administration has not deviated from the decisions of the Trump era so far, our only demand regarding the return to the agreement is that the United States adheres to the nuclear agreement before the talks with Trump Eliminate sanctions.
It should be noted that in 2015, the United States had signed a nuclear deal with Iran with some European countries to prevent Iran from acquiring nuclear weapons. However, in 2018, Donald Trump unilaterally terminated the deal and re-imposed sanctions on Iran. ۔

On the other hand, Joe Biden had signaled the resumption of the nuclear deal with Iran even before he was elected US president, and later made it clear that the United States would rejoin the deal if Iran complied with the terms of the deal. However, Iran has previously demanded that all sanctions be lifted.