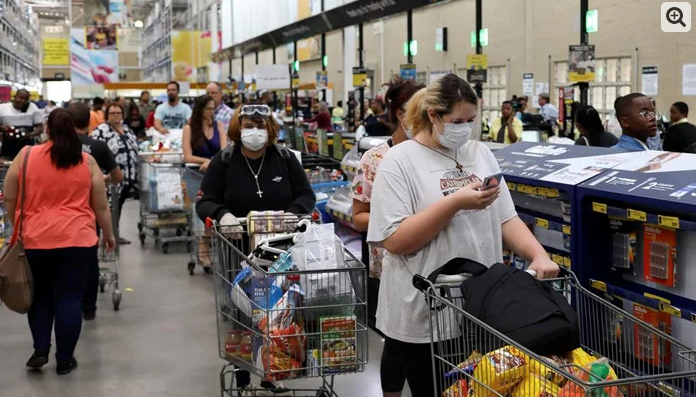 According to the WHO, a new type of corona in South Africa has been diagnosed in several African countries.

The World Health Organization has expressed concern that a new strain of corona in South Africa may be present in countries other than Africa. According to the foreign news agency, the new type of Corona found in South Africa is less dangerous than the varieties found in Britain and Brazil, but its variability makes it 50% easier to make the situation worse than before. Make it