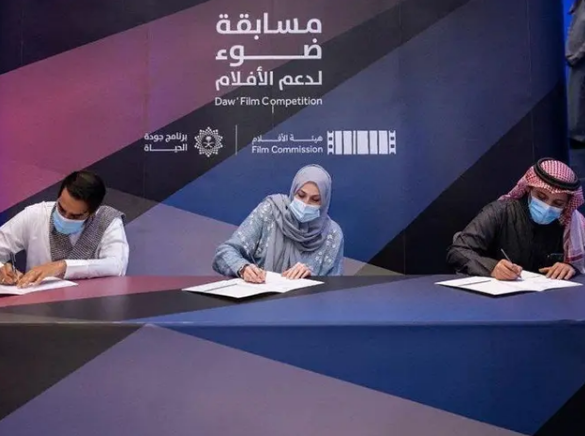 The Saudi Film Commission approved 28 film projects
Riyadh: The Saudi Film Commission has signed new film projects with the winners of the ‘Light’ competition.
According to Arab News, a project called ‘Light’ competition was launched in Saudi Arabia in September last year with the aim of supporting filmmakers and later 35 films were screened in the project but 7 projects were successful. Not received and the remaining 28 were approved.