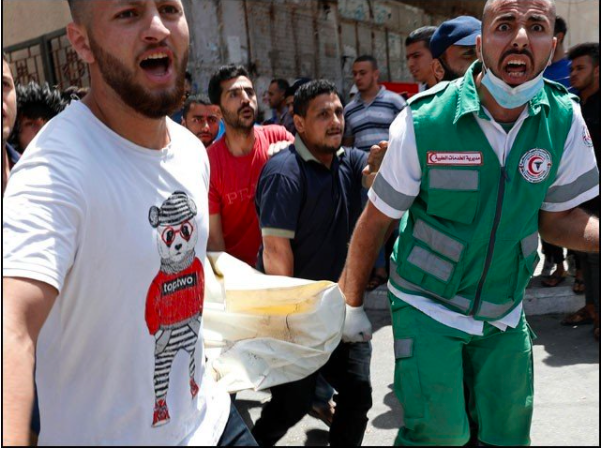 Gaza / Occupied Jerusalem: The number of Palestinian martyrs has risen to 119 after 26 more martyrs as a result of the ongoing airstrikes on unarmed Palestinians by the brutal Israeli army from yesterday to this morning.

According to Al Jazeera, the bodies of a woman and her three sons who were martyred in Israeli airstrikes in the northern part of Gaza have also been recovered from the rubble.

Given the ongoing Israeli airstrikes and the high number of casualties, it is feared that this number will increase further.