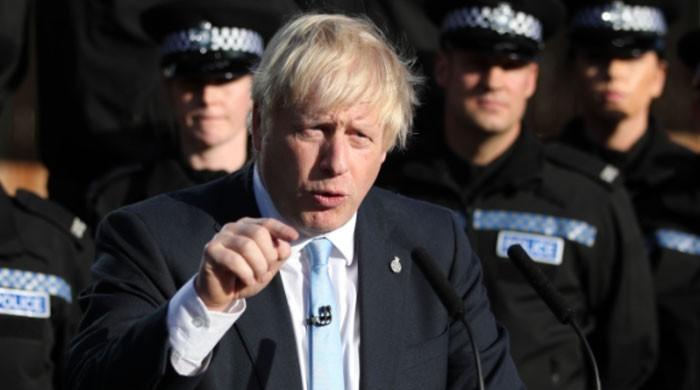 The naming of the drug used to treat Corona became a test for the British Prime Minister.

Boris Johnson also did not give up until the pronunciation was correct, the National Health Service is using the arthritis drug ‘Toki Lizomab’ Corona for patients.

The Australian state of Victoria has been allowed to open certain businesses, the three-day lockdown in Auckland, New Zealand has ended, and the first shipment of Russian vaccines has arrived in Gaza.

The Johnson N. Johnson Corona vaccine has been introduced in South Africa after the AstraZeneca vaccine was stopped.