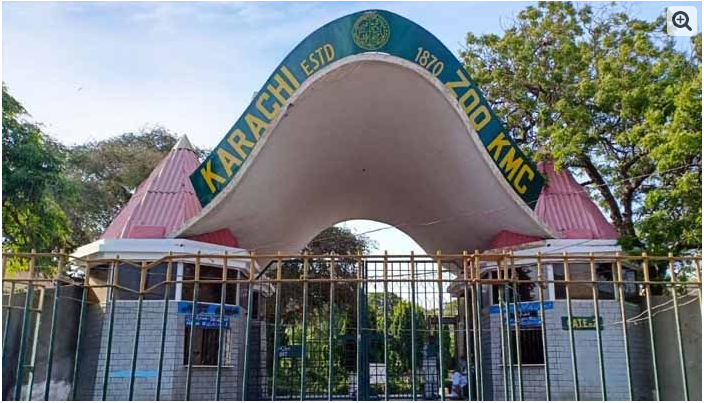 It is to be noted that an ostrich was also seen patrolling the streets of Karachi in the last few days which was later caught by the citizens and handed over to the rescue authorities.