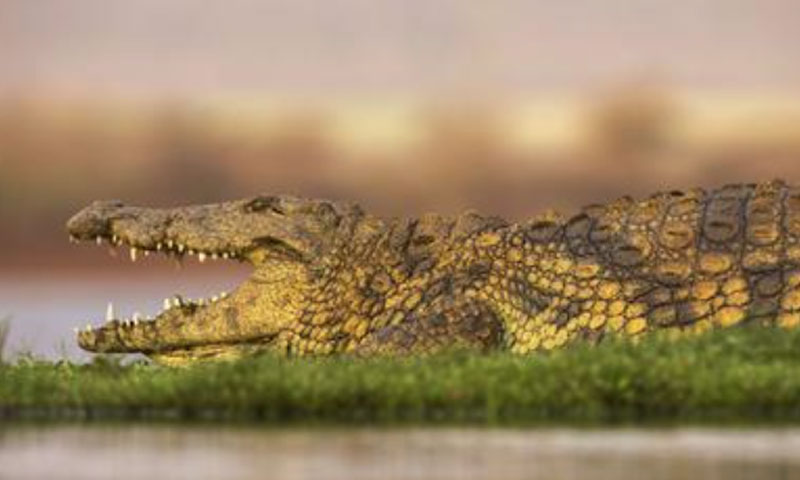 Cape Town: Several man-eating animals in South Africa have escaped from a “but fish” farm and police are searching for them.

According to a foreign news agency, the administration appealed to the citizens to stay indoors after reports of fish escaping from a breeding farm in the Western Cape province of South Africa.

According to the administration, several fishermen have escaped from the farm and jumped into the nearby river. Even casualties could be avoided.

When the owner of the farm was informed about the escape of the crocodiles, he immediately contacted the concerned agencies and informed them of the danger and said that the crocodiles could attack humans if they do not get food. The escape is called the Nile, but the fish are about 5 meters long.

Police say the number of fleeing crocodiles is high, with 27 caught but more are being sought.

There are about 5,000 crocodiles on the farm and police are trying to determine the exact number of escaped crocodiles.