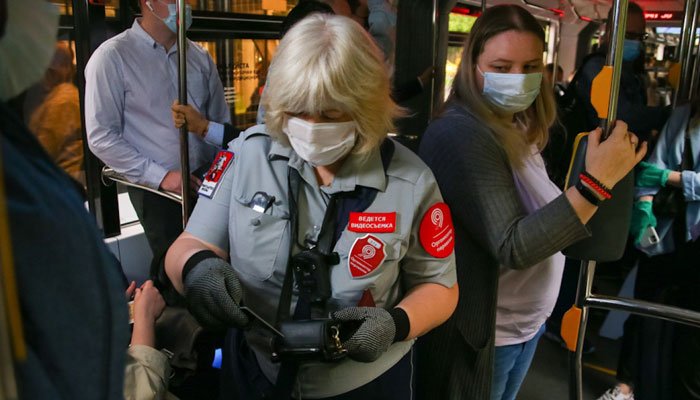 The Indian variety of Corona began to spread in Russia as well
The Corona virus is spreading rapidly in Russia again.

According to Russian media, more than 17,000 cases were confirmed in Russia in the last 24 hours, after which the total number of cases has exceeded 5.281 million.

In the last 24 hours, 453 people have been killed in Corona, according to reports.

According to reports, 9,056 cases were confirmed in the capital Moscow on Friday, the highest number of confirmed cases in a single day so far, while the mayor of Moscow said that 90% of the cases of Corona in Moscow were of Indian type. Are

Due to the increase in cases, the Corona ban in Moscow has been extended until June 29, while cafes and restaurants will be closed at night and more than a thousand people will not be able to celebrate.

On the other hand, the number of corona cases in India started declining and increased from 400,000 to 62,000 per day. Meanwhile, the Indian variety of Corona reached the state of South Wales in Australia.