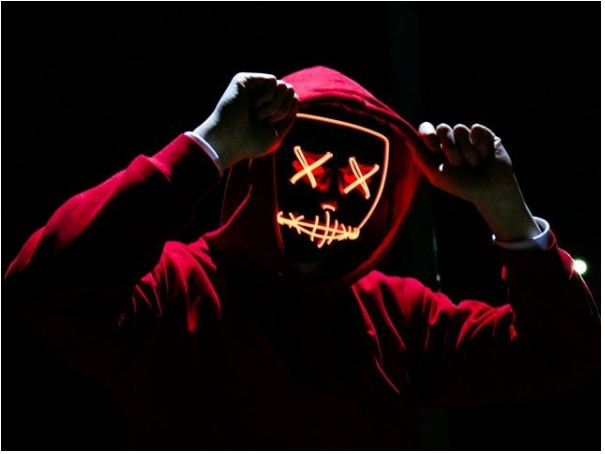 According to details, a man named Rajiv Kumar from Ghaziabad, India, lodged a complaint with the Cyber ​​Crime Branch of the local police that his e-mail account had been hacked since January 1, 2021, while a “hacker group” threatened him. He has also received extortion of Rs.

Rajiv told police that the hackers, after stealing his sensitive information and some “special photos”, started threatening him that if they were not paid, they would bring the information and photos to the world. , After which he and his family will be killed.
At first, Rajiv ignored the threats, but when the hackers started changing his e-mail password and mobile phone number again and again, threatening Rajiv even more, informing him of his family’s movements and whereabouts. Eventually Rajiv decided to contact the police.

The police cyber crime department immediately started working on the case. When the case was dropped last week, it was revealed that he was an “unknown hacker” and the extortionist was the 11-year-old son of the same man.

Preliminary investigations revealed that the IP address from which the threatening emails were being sent to Rajiv belonged to his home. In other words, the main character of this case was present in this house.

Later, when police questioned Rajiv’s family, his 11-year-old son admitted that it was all his fault.

He further told the police that he had received all the training on hacking and other cyber crimes by watching “informative videos” on YouTube and other similar “online tutorials”.

Along with his confession, he also told police that he was confident he would not be caught, as no one would suspect him because he was the victim’s own son.