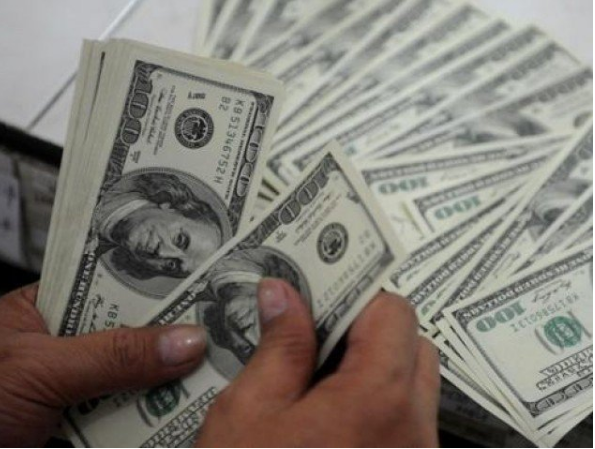 Senate session was held under the chairmanship of Senate Chairman Sadiq Sanjarani. During Question Hour, Federal Minister for Industries and Production Hamad Azhar, while submitting the answer to the question of deduction of Rs 154 billion from the provinces in the NFC, said that no deduction was made from the NFC, the federation has no right to award. It is a question of deducting Rs 154 billion from the provinces. When there is no authority, there is no deduction.
In a written reply, the finance ministry said that between 2018 and 2020, the government received internal loans of Rs 4.5 trillion from national financial institutions, including Rs 1.8 trillion from scheduled banks and Rs 3.6 trillion from SBP.

Over the past two years, the government has borrowed 5 5 billion from international financial institutions, repaid 16 16.4 billion in external loans and Rs 19.9 trillion in internal loans, the finance ministry said.