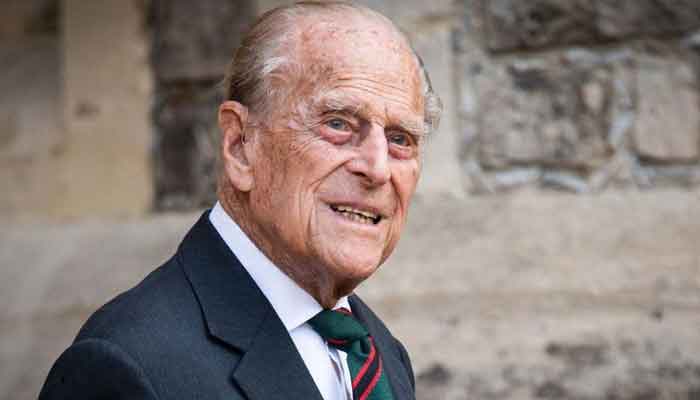 The head of the British Armed Forces, General Sir Nick Carter, has said that the funeral of Prince Philip, Duke of Edinburgh, will take place on Saturday, with his fingerprints highlighting his wider interests. He said it would be a celebration of a good life and would also show how much the Armed Forces loved and respected him. Only 30 people will attend the funeral. The head of the Armed Forces, General Sir Nick Carter, will walk with the coffin as part of the funeral procession, while his four children will follow the Land Rover Hairs. The funeral of the Duke of Edinburgh will take place at St. George’s Chapel in the grounds of Prince Philip’s Funeral Windsor Castle on Saturday at 3:00 p.m. Only 30 people will attend the funeral due to restrictions on the Corona Virus Cove 19 Rules. Buckingham Palace said the queen had a difficult time choosing mourners from a large list of 800 people originally drawn. She wanted all branches of her husband’s family to be represented at the funeral, but it is clear that the corona virus, covid 19, has affected this desire somewhat, although it would reflect a military presence. Speaking on BBC Radio 4’s Today program, General Sir Nick Carter said: “It will certainly reflect their wider interests, interests and connections in our armed forces. “I wonder if people will take note of all the different details depending on the event that will have their fingerprints on it,” he added.