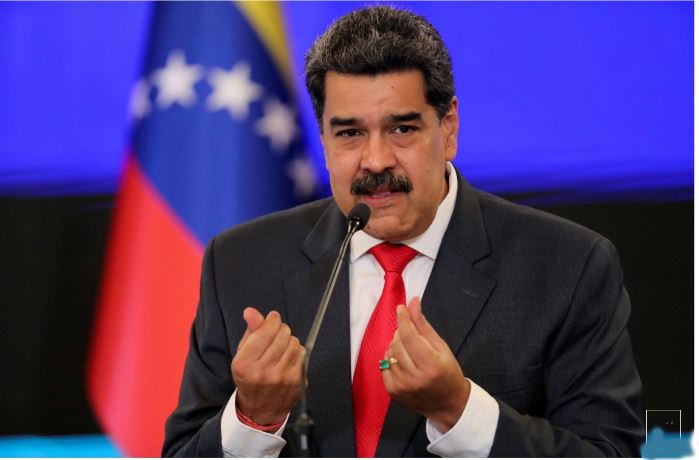 A Facebook spokesman told Reuters: “We are following the World Health Organization’s (WHO) directive that there is currently no cure for the virus and that due to repeated violations of our laws, we Also suspending the page for 30 days.

It should be noted that according to the official statistics of Venezuela, 154,905 patients and 1,543 deaths of corona virus have been reported in the country.