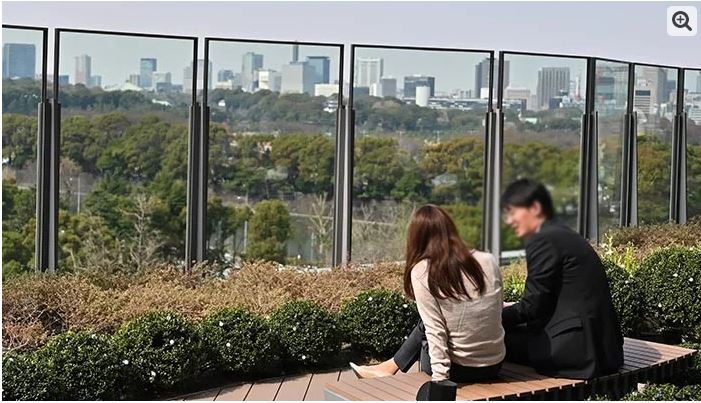 The boy sent the bill to his girlfriend
One boy demanded money for meetings with the girl when his relationship ended.

On social media platform Twitter, a woman named Alex shared a screen grab of a boy’s message in which she demanded 35 35 after the relationship ended, but the woman did not reveal the name of the person concerned.

“I hope you are well. We met three times in different restaurants and bars and I paid for each meeting,” the boy said in a message. In the message, the boy said, “I want to say that I spent 35 on you in these meetings. I think you are a good girl and you will give me back the money.” Thanks.

The screenshot posted by the girl on social media is becoming very popular and it has been shared by more than 200,000 likes and 12,000 so far.