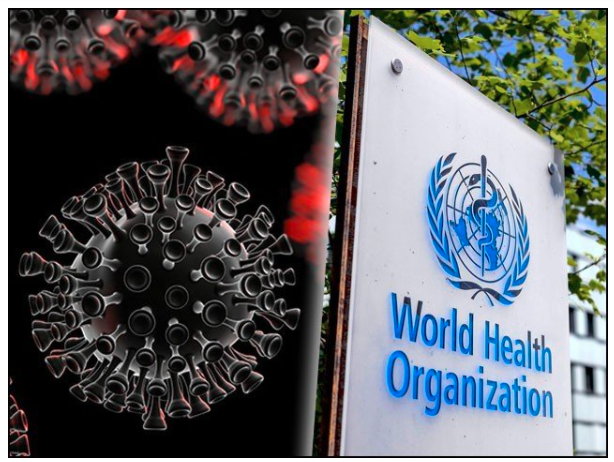 The 600,000 deaths from the corona virus have not awakened the conscience of American politicians, China
BEIJING: China says finding the source of the virus is a scientific issue, not a “blame game” nor a tool to satisfy the selfish desires of some US politicians.

It should be noted that recently several US politicians have tried to put pressure on China again under the pretext of the source of the corona virus. He has even ordered his spy to investigate. The whole world is condemning this act.

According to Chinese sources, the average person knows that only scientists, not an undercover agency, can be called upon to help detect the virus. The plan by American politicians to blame China for ineffective measures against the epidemic is purely a political spectacle that amounts to a violation of the prevailing principles of science.
In fact, after more than a year of the plague, the American people have suffered greatly at the expense of American politicians’ self-interest and disregard for the prevailing principles of science.

Sadly, the deaths of nearly 600,000 Americans have not awakened the morals and consciences of American politicians. Not only have they learned a lesson from this, but they have once again politicized the detection of the virus and taken an anti-scientific approach. Undoubtedly, this has put people all over the world at greater risk.

To ensure scientific and authoritative research to detect the virus, the international community should assist scientists under the guidance of the WHO to carry out their work in a professional manner, without interference.

At the same time, since the first cases of COD-19 were discovered in different parts of the world, the detection of the virus under the principle of equal treatment should be investigated in these countries and regions as well.