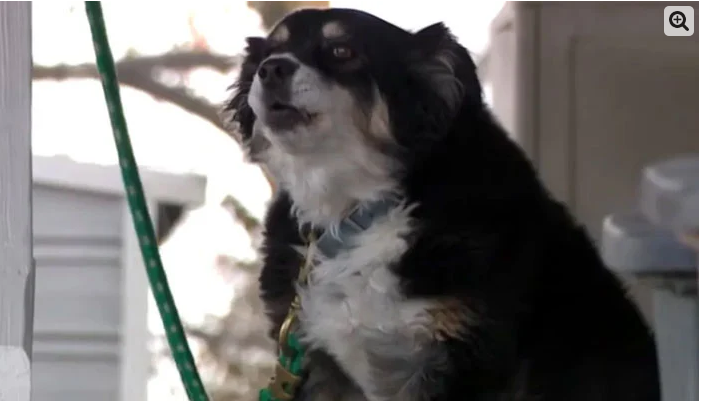 Thanks to the owner’s will, the dog became a millionaire
A businessman in the United States donated 50 5 million (approximately Rs. 80 million) to his beloved dog before he died.

According to the report, a businessman who died last year at the age of 84 in the US state of Tennessee had paid 50 5 million in the name of his dog before his death so that the pain of the dog would not decrease after that.

This 8-year-old dog of Border Collie breed is living a comfortable life even after the death of its owner thanks to his will.

In his will, the late businessman appointed his 88-year-old female neighbor, Kokte, as his caretaker, and under the will, he receives a reasonable amount each month for the dog’s expenses.

The woman says that she is happy to be the caretaker of the dog. It is a very cute dog.