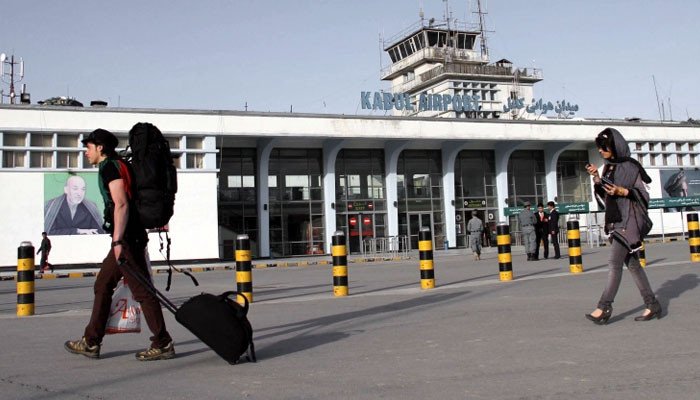 Taliban Opposes US-Turkey Security Agreement at Kabul Airport
The Taliban opposed an agreement between the United States and Turkey to secure Kabul airport.

According to Afghan media reports, Turkey and the United States have agreed on the scope of security at Kabul Airport.

On the other hand, the Taliban has opposed the US-Turkey agreement for airport security. According to a Taliban spokesman, the Taliban are against the presence of any foreign troops in Afghanistan after the deadline.