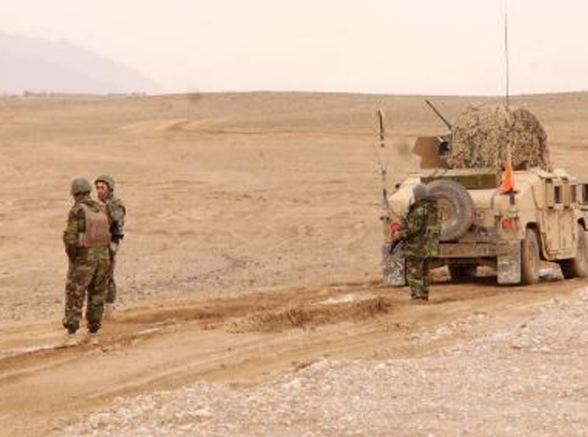 Taliban attack in Afghan province of Nimroz, 6 security personnel killed
Nimroz: Six Taliban militants have been killed in an attack on an Afghan security check post.

A Taliban attack on a security check post in the Khashrod district of Afghanistan’s Nimroz province has killed six security personnel and injured three others, who have been taken to a nearby hospital for medical treatment.

According to the provincial police chief, Col. Abdul Wahab, a dozen Afghan Taliban attacked a security checkpoint last night, prompting a response from the security forces. The attack also damaged the Taliban and injured several militants.