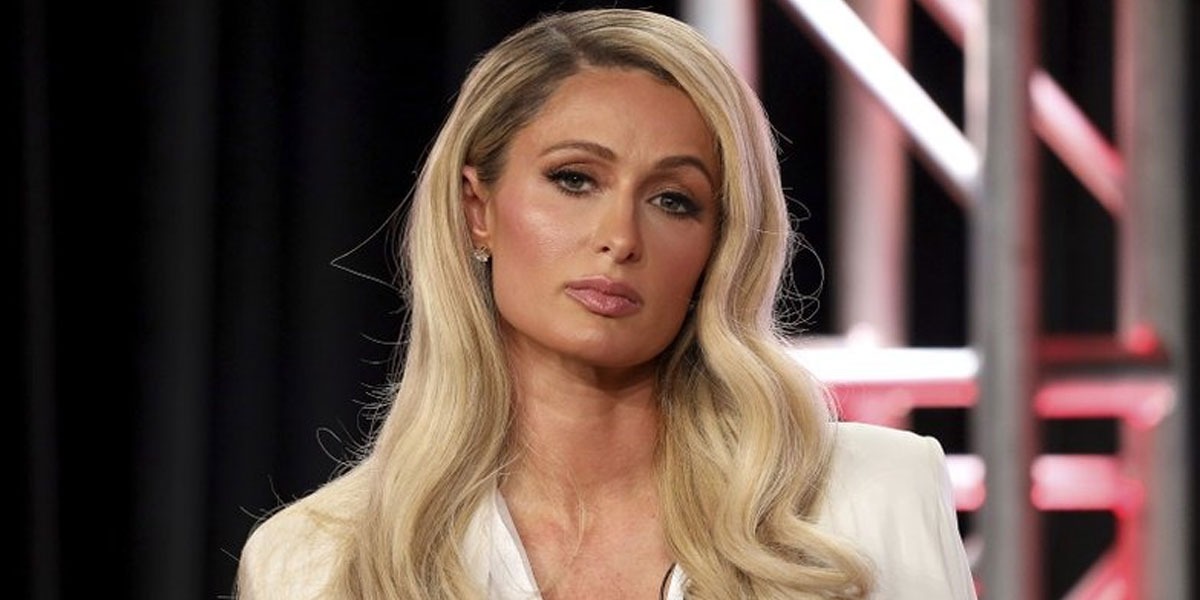 World-renowned singer, actress and reality star Percy Hilton has got engaged to her boyfriend on her 40th birthday.

According to international media, Paris Hilton has been engaged twice before, but their two engagements broke up a year later before the marriage.

The actress and singer confirmed the engagement by sharing several romance videos with her fianc on social networking site Instagram.