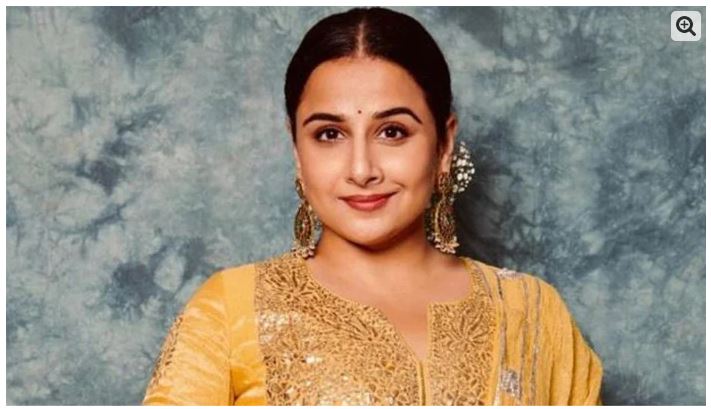 Sexism is discriminated against not only by men but also by women: Vidya Balan

Indian actress Vidya Balan has revealed that she has faced gender bias many times.

Actress Vidya Balan while talking to the media mentioned an incident that happened to her.

The actress admitted that she faced gender bias and the guests who came to the house specifically told me that you should come to cook.

He said that sex discrimination is done not only by men but also by women.

During the interview, Vidya Balan said that my mother always told me to learn to cook but my answer was why should I learn? I would earn enough money to keep a cook or marry someone who knows how to cook.

It is believed that Vidya Balan has been criticized many times before, the actress was criticized by consumers after she gained weight.