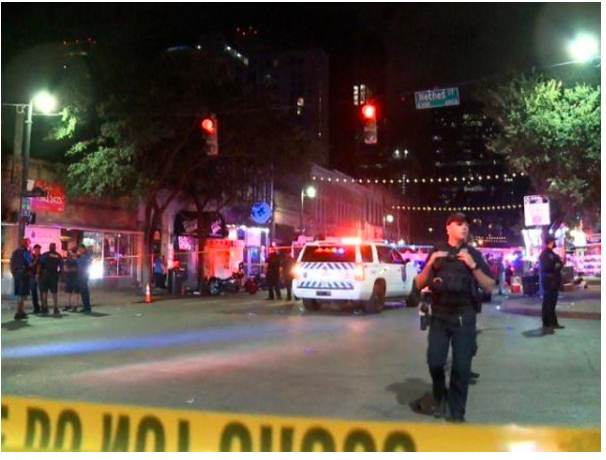 At least 14 people were injured when two gunmen opened fire on each other in the US state of Texas, according to a foreign news agency. While the injured have been shifted to the hospital out of which the condition of 2 persons is said to be critical.

According to the police, the incident took place due to personal resentment of both the persons while all the injured are passersby. The arrested attacker is being interrogated while raids are being carried out to nab the fugitive attacker.