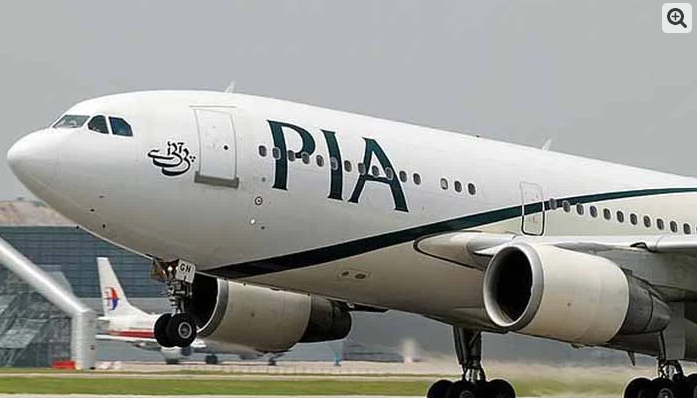 Seizure of plane in Malaysia: PIA matters settled, plane returned
The seizure of the aircraft in Malaysia was settled with PIA and the leasing company.

According to the spokesperson of the national airline, the case was dismissed in the court of Malaysia by the mutual consent of PIA and the leasing company, after which the plane was handed over to PIA.
PIA will operate the plane as a passenger flight and bring it back and crew is being sent from Pakistan to bring the plane back.

The spokesman added that the return of the plane is expected in the next two days.

It should be noted that on January 15, PIA’s Boeing 777 aircraft was seized at Kuala Lumpur Airport in Malaysia.

Malaysian civil aviation officials had said that the PIA plane had been stopped on a court order due to non-payment of lease dues.