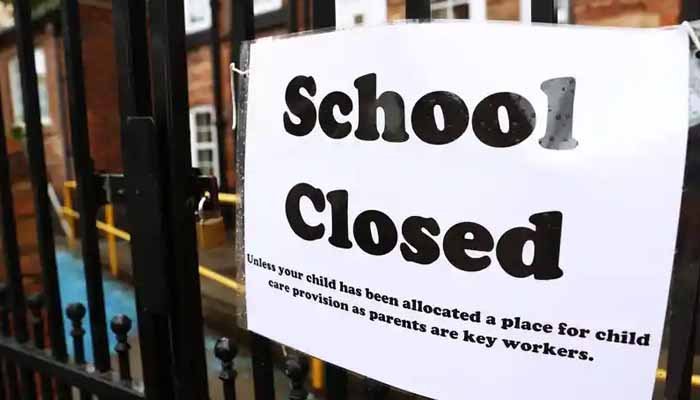 PESHAWAR: The Khyber Pakhtunkhwa government has announced closure of educational institutions in several cities from tomorrow.

Addressing a press conference in Peshawar, Shahram Turki said that schools would be closed in the province where the spread of Corona would be more than 5%.

Shahram Turki said that staff would come during the closure of schools and parents would come to school for homework.

It is to be noted that after the third wave of Corona in the country, Corona restrictions have been imposed once again across the country while spring holidays have also been announced in educational institutions in some cities of Punjab.