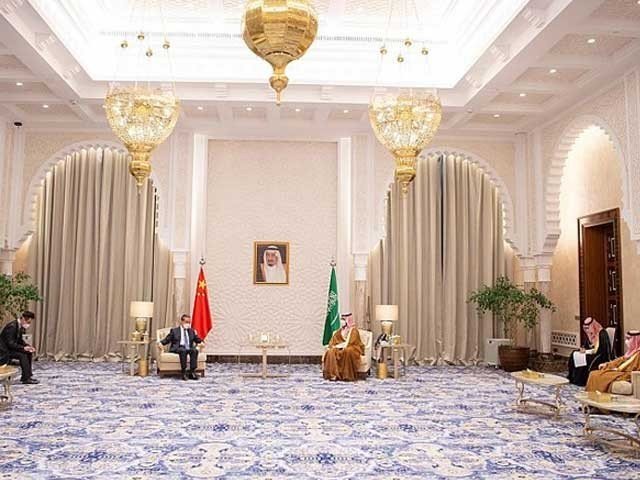 During the meeting, various issues of mutual interest, including enhancing bilateral cooperation for security and stability between Saudi Arabia and China, were discussed. In addition, discussions were held on the promotion of bilateral cooperation in various fields, while recent developments at the regional and global levels were also reviewed.
During the meeting, the Chinese Foreign Minister also conveyed a message of good wishes and goodwill from Chinese President Jinping to the Saudi Crown Prince.