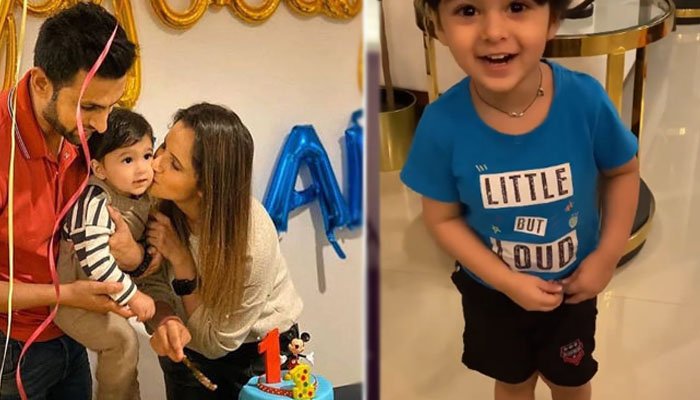 Addressing a function in Karachi, Shoaib Malik said that once he came home after playing a match, Sania called him Kalu, to his surprise.

Shoaib Malik said that when he stood in front of the mirror, he realized that his complexion had really deteriorated, after which he used cosmetics and the complexion became clear.

He said that he has learned from his marriage experience that it doesn’t matter if you forget your wife’s birthday but your own color and hair should be fine.