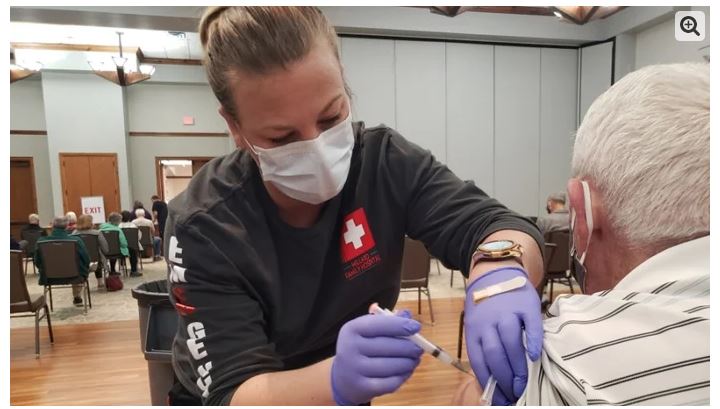 Rewards for Corona Vaccine Announcements in the United States
Officials in the US state of California have announced rewards for attracting citizens to the corona vaccine.

According to US media, the move by the governor of California is part of the process of increasing vaccination, under which each of the 10 people who received the corona vaccine before June 15 will be given 1.5 1.5 million.

California plans to lift the Corona ban on June 15. Before June 15, vaccinators will receive 11 116.5 million in cash and gift cards.