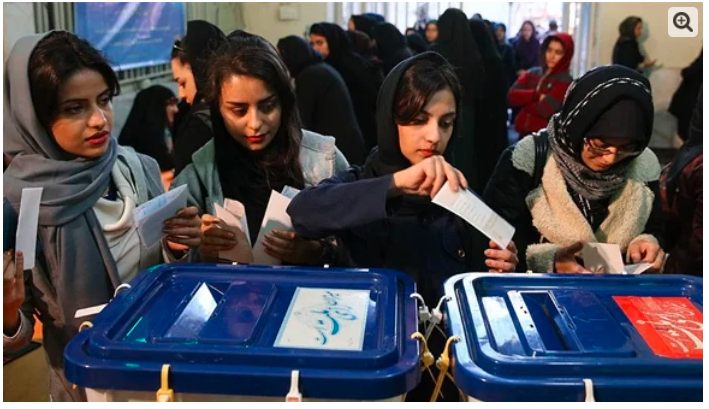 According to the report, so far more than 20 personalities have officially announced to contest the presidential election.

Incumbent Iranian President Hassan Rouhani is ineligible to run for office three times in a row because he is not allowed by law.